Myth Of The South African Common Law Husband And Wife

According to South African law there is no such concept of a “common law wife” (or vice versa) “common law husband”. It is a myth. Therefore two persons cohabitating outside of the usual marriage contract, have no rights in terms of the law. The unfortunate fact is that this effects many people who have shared a home for many years with a partner who then ask what is their rights when the relationship ends. The term “common law wife – husband” is therefore a misnomer even though two parties may have been living together as a husband and wife.

Co-habitation can be defined as a stable, monogamous relationship where a couple who do not wish to, or are not allowed to, get married, live together as spouses, which includes people of the same sex living together in a stable, exclusive relationship.

Notwithstanding that cohabitees do not have the rights and duties of a married couple, the courts in South Africa have in some instances come to the assistance of such couples by concluding that a universal partnership may exist between them.

·         that both parties must contribute to the enterprise;

·         that the partnership must operate for the benefit of both parties; and

·         that the contract between the parties must be legitimate.

In the absence of a written agreement between cohabitees, a universal partnership agreement can be proved with reference to the conduct of the parties.

It is however open to partners to expressly or imply the degree as to which assets are to fall into the fund to be distributed in the absence of which all partnership property at the date of dissolution falls to be divided. The contributions may include the labour of one of the partners in the home.

South African banks do not allow joint accounts for cohabitees, however an account can be opened in the name of one of the partners with the other partner having signing powers on such account.

No enforceable right to claim maintenance from a cohabitation partner exists either during the relationship or after the termination thereof however a partner cannot reclaim monies spent on maintaining a partner during the relationship unless a claim can be based on the basis of unjust enrichment so as to achieve justice between man and woman. Cohabitation does however effect the maintenance payable in respect of the previous marriage.

A cohabitee is granted protection from violence in their relationship in terms of the Domestic Violence Act * and the Child Care Act **.

How to protect yourself and your assets

My advice to anyone considering moving in with a partner is not to be lured into the lion’s den unless and until they have signed a co-habitation agreement which governs the relationship while it continues to deal with the rights and obligations of the parties upon termination of the relationship either through death of a partner, alternatively a mutual or acrimonious parting. Failure to have a written contract could mean that there are no rights flowing from the termination of the relationship unless the parties have an oral agreement alternatively an agreement which can be proved with reference to the conduct of the parties, which is not desirable as there will invariably be disputes of fact as to whether such agreement ever came into existence and if so the terms thereof. 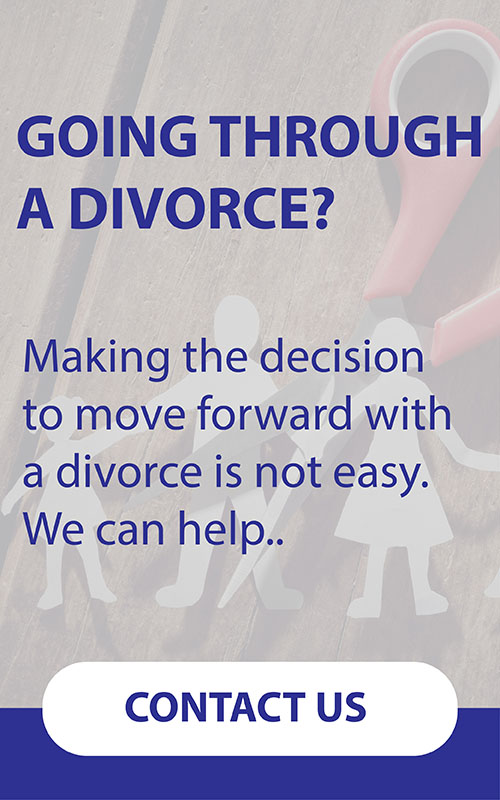